The First World War was one of the deadliest and life changing wars in history next to the second World War and the Civil War, and with this it’s a piece of history. Teenagers will probably always learn about it in schools, veterens’ family members will remember their loved ones who served, and memorials scattered all around the world will also honor them. One of these said memorials has been struck by some controversy though, and has been voted to be torn down. 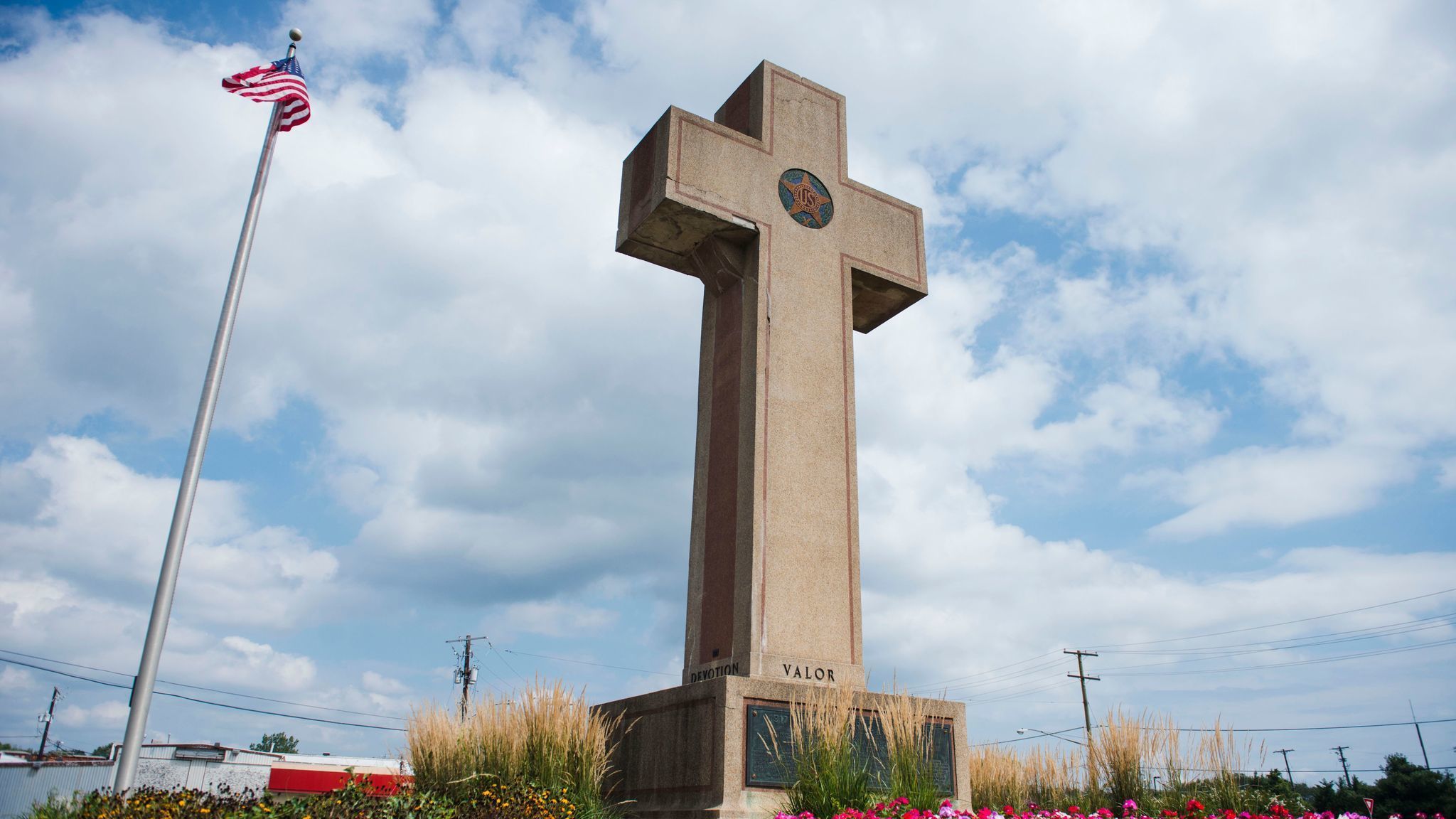 The memorial is a 40 foot tall “peace cross” was constructed in 1925 in Bladensberg Maryland, to pay respects to 49 men who lost their lives serving in WWI. It is really just as simple as that too, nothing else to think of it for most people but apparently it offended some people somehow. A few years back in 2014, a group entitled The American Humanist Association filed a lawsuit along with demanding the memorial to be torn down. In their own words, the group’s ideals are based around “being good without a God”, and felt that the cross represents “an inherently religious message and creates an unmistakable appearance of honoring only Christian servicemen”.

Obviously this ended up causing a lot of controversy in the area and it was even taken to court, with the end ruling from the Fourth Circuit of Appeals being the monument be torn down because it’s in the shape of a cross and represents once again, “only” christianity. While some people agree with this, there are others along with me and Chief Judge Gregory from the same council who think differently. The Judge after the fact separately wrote: “This memorial stands in witness to the valor, endurance, courage, and devotion of the forty-nine residents of Prince George’s County, Maryland ‘who lost their lives in the Great War for the liberty of the world.’”

He also goes further saying that he does not see at all how the monument would be offensive, and noted that this is an example of completely ignoring history. He believes this threatens the possible future of many monuments being taken down the same way for the same purpose and it is not a good sign. I myself also think that it’s pretty ridiculous, but it makes you think. We are beginning to live in a very big societal shift and everyone’s views and opinions are much different now than in the past. How does this make you feel? What do you think?