Everyone feels a little crazy sometimes. Like you’re going boncures or losing your mind a little? Have you ever thought about the people that fell crazy every day? They’re are thousands of strange psychological disorders. But here’s one of the top. 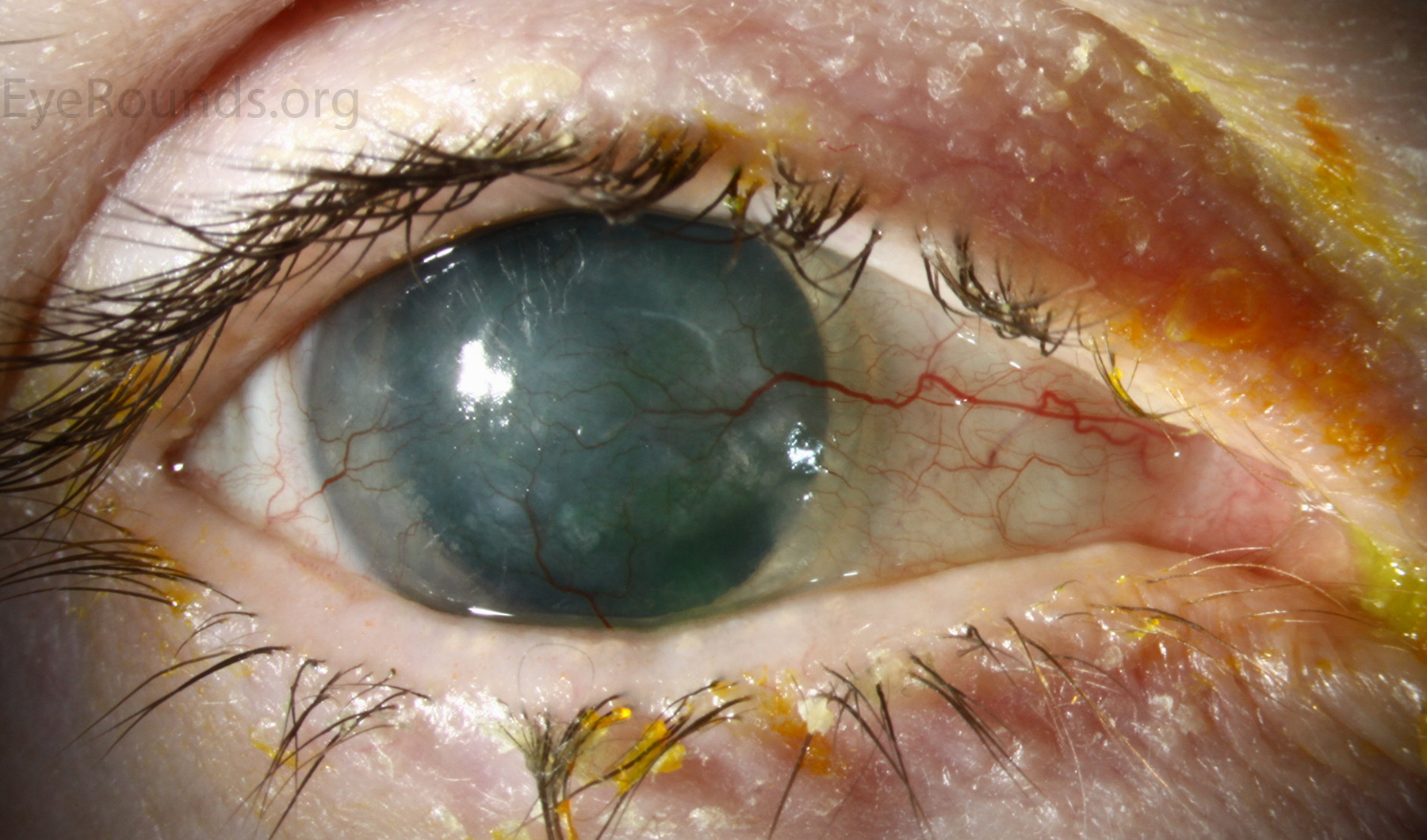 Riley Day Syndrome, also called familial dysautonomia disorder is genetically inheritable from the genes of both your parents. Its a disorder that makes you not be able to feel pain. It is a genetic mutation that takes places from both of the parents Even though some people think that wouldn’t be so bad to not feel pain and is caused by a change or mutation in the gene. 1 in every 3,700 people get this disorder, but it is extremely rare in the general population. Well, pain plays a big part of our everyday lives. It lets you know what you can and can’t touch and helps your body stay away from painful objects or be safer. If you can’t feel pain you wouldn’t mind hurting yourself which can cause some issues. There are also many extreme unpleasent symptoms like inability to produce tears after about 7 months old, drooling,  lack of taste buds, fainting, uncontrollable body tempertures, sleep apnea, poor muscle tone, poor/slow growth and high blood pressure, frequent lung infection, excessive sweating and vomitting, and problems with speech and movement. There is no current cure for this disorder and death occurs in 50% of all people that have it by age 30. There are two treatment centers, one in New York and another in Israel. The centers are ran by the parents of the children who have the disorder. You are born with it you can not catch it sexually its inheritable, and occurs in every 1 of 27 Ashkenazi Jews. The life span of the people with the disorder is not very high. About half of the population make it to 40. They do have many treatment plans though and they give the people medicine to control the effects of the disorder and you can take physical therapy to help still get around and communicate you can also get spinal surgery for patients who were effected with disoriented spinal cords due to the disorder. There is a few different support groups and foundations to help the families and children get through this disorder.