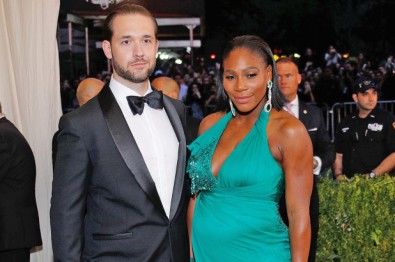 United States tennis star, Serena Williams, almost died giving birth to her new daughter, Alexis Olympia. Her story is shared by black women across America. Williams is regarded as one of the greatest athletes ever and recently achieved yet another milestone she had to face; saving her own life after giving birth. The athlete suffers from blood clots and takes an anti-clotting medicine because of it and knew something was going terribly wrong one day after welcoming her new baby girl. She suddenly felt short of breath just one day after delivering and she assumed she was having another pulmonary embolism (a condition in which one or more arteries in the lungs becomes blocked by a blood clot). Walking out of the room on her own to save her mother the worry, she insisted that the nurses give her a CT scan with contrast and IV heparin immediately.

These complications were more serious than the athlete had expected. Williams said that she was restricted to the bed for six weeks after her daughter was delivered by emergency C-section on September 1st and considers herself fortunate. Her surgical cut had ruptured due to the coughing caused by the clots. When doctors went to close her open wound, they discovered hematoma in her abdomen. She remained hospitalized for many weeks after having to get another procedure done to insert a filter in her veins to prevent future blood clots in her lungs. However, she made her return to competitive tennis on December 30th and was expected to play in the Australian Open in January but was forced to withdraw.

“I am so grateful I had access to such an incredible medical team of doctors and nurses at a hospital with state-of-the-art equipment. They knew exactly how to handle this complicated turn of events. If it were not for their professional care, I would not be here today” states Serena Williams. According to the Center for Disease Control and Prevention, black women are three times more likely to die from pregnancy related problems. Although it was a pretty easy pregnancy she faced, Alexis’s heart rate dropped dramatically during contractions causing Serena to have an emergency C-section done. 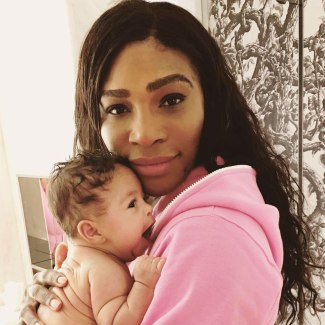