Channing Tatum and Jenna Dewan have announced their separation after nearly nine years of marriage. They met in 2005, on the set of Step Up. 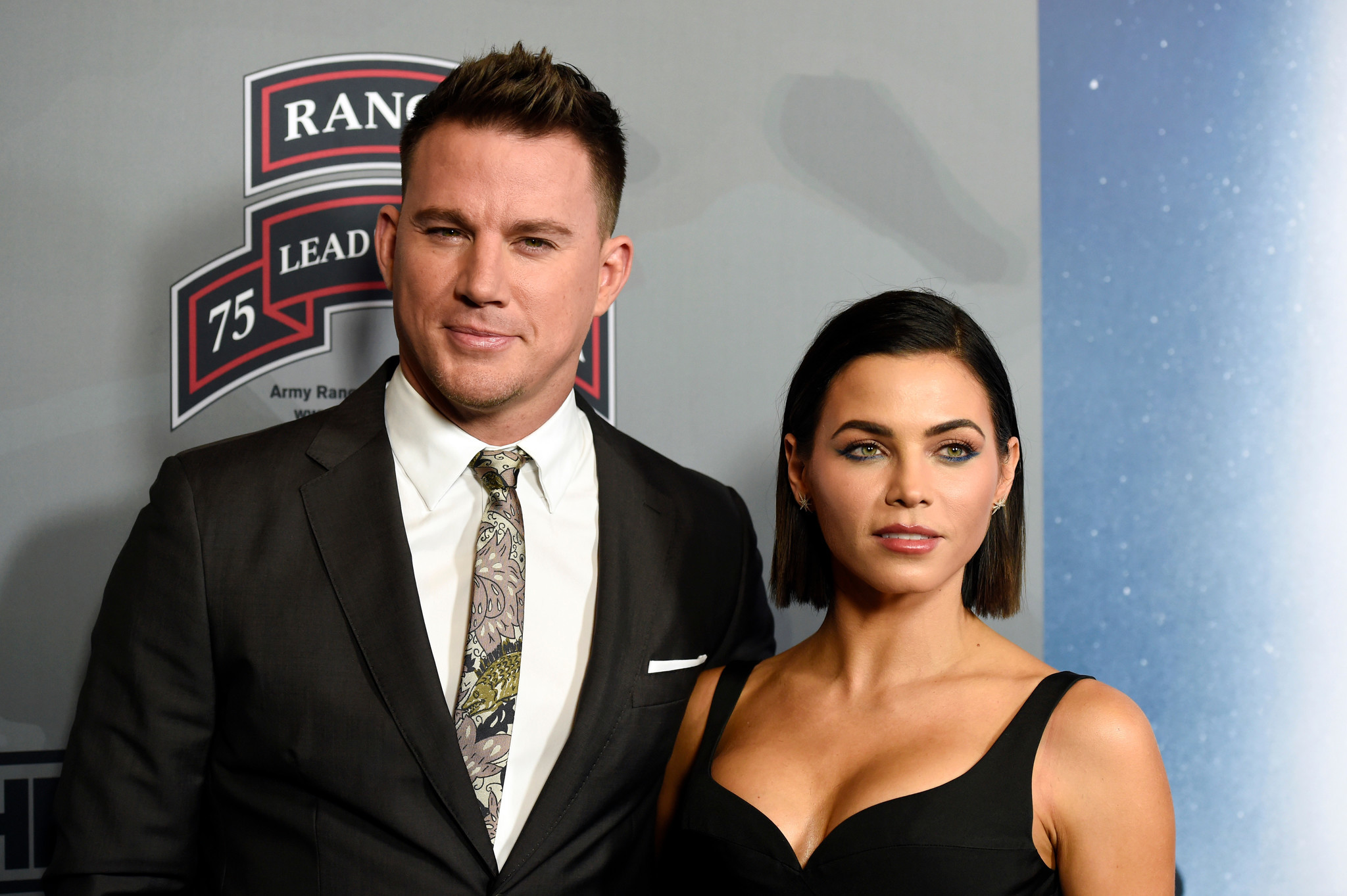 A statement from both of their Instagram pages regarding their split:

“We have lovingly chosen to separate as a couple,” the pair said. “We fell deeply in love so many years ago and have had a magical journey together. Absolutely nothing has changed about how much we love one another, but love is a beautiful adventure that is taking us on different paths for now.”

Their announcement also stated that there were “no secrets or salacious events” that led up to the split.

According to the site, The Cut, the past few months have shown signs of divorce. Jenna Dewan attended the Vanity Fair Oscars party alone. In February she appeared on the cover of Health Magazine that her marriage wasn’t perfect, and that she and Tatum had days where they didn’t like each other very much.

The divorce is expected to be very costly for the both of them with all their properties and other assets at stake.