Procrastination is a huge problem any student or everyday person can have. It’s in our daily lives all over, but why is it? What is it? How do you deal with it? How do we overcome it? 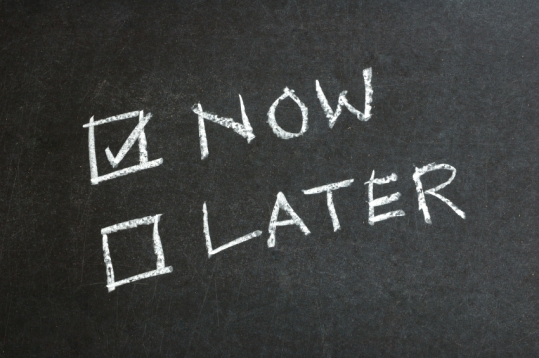 We’ve all had this problem at some point in our lives. This was a big problem to Tim Urban. He struggled with procrastination for most of his life. It was such a big problem in his life that he almost failed college because he waited until the very last day to do a paper that’s worth half of his overall grade. So what he did next was pretty impressive.

I have also done some hours of digging through the internet and Tim Ted Talk was hands down the best thing that helped me understand procrastination. He explains it by a cartoon video. Basically he said in your brain there’s “Rational Decision Maker” man. That man is the one who is determined and is ready to get stuff done. He is the one who is steering the “ship” or your brain. Then there’s the little monkey named “instant gratification monkey”

So the “Rational Decision Maker” has just got assigned to do a project. He is ready and steering the “ship” down the right path. Until the “Instant Gratification Monkey” comes along and says “No, I don’t like that plan” and he decides to take over the wheel and does what ever he want’s at that moment.

Then the monkey takes over the wheel and does what ever his little heart desires. So this monkey makes you procrastinate. The good news is that there is a guardian angle always watching over the you. This angle is called the “Panic Monster”

This panic monster scares the monkey and the man into doing the right think. The panic monster usually only comes out when that deadline is coming up super soon. There is better news than the panic monster. Through hours of research I have finally found out the secret to overcoming procrastination.

There are many different ways that you can overcome procrastination. One of the best is just to forgive and forget . This is the most useful way, I figured out from my studies. You just forget what you did in the past and make sure not to do it in the future. That’s why we have history class. So people don’t repeat the same mistakes that our ancestors made. It’s the same concept. After you procrastinate just make a mental note to yourself to not do it next time. If you do this for so long, it will become a habit of yours to subconsciously tell yourself not to procrastinate. I have personally done this for the past couple of months and it has worked wonders on my grades and day to day life. Hope it helps you too.