Everything really isn’t how it seems. Former Disney star, David Henrie, has been arrested after bringing a loaded gun into the Los Angeles International Airport on Monday, September 10. END_OF_DOCUMENT_TOKEN_TO_BE_REPLACED

On Friday afternoon, September 7th Mac Miller aka, Malcolm McCormick died at the age of 26. Autopsies have not yet revealed the exact cause of death but resources believe he went into to cardiac arrest after a drug overdose. Due to his many years of drug abuse. Even though it was believed to be drug related there was no substances found in his home to explain the young rappers sudden death. Everyone who he worked with knew about his addiction. END_OF_DOCUMENT_TOKEN_TO_BE_REPLACED

If you are a fan on pop music you know who Ariana Grande is. Ariana dropped her 9th album on August 17th 2018. Many fans were aware that this was happening and were very excited. Ariana had already released her song “No Tears Left To Cry” on April 20th 2018 4 months before she released the rest of her songs. This made many fans excited for her new album since we only got a small taste of it.

END_OF_DOCUMENT_TOKEN_TO_BE_REPLACED

In September 2017, Fenty Beauty was released into the beauty community and set the standards for a all inclusive market. Rihanna´s created Fenty Beauty for every woman, for every skin tone, and for every skin type. For years, the best beauty brands in the business were neglecting women of color. This inspired the creation of Fenty Beauty, ¨so that women everywhere would be included.¨ Fenty Beauty was even named by Time magazine as one of the best inventions of 2017. Since the creation of Fenty Beauty, many new brands, and new products were put under scrutiny because of their lagging shade range. We are no longer accepting excuses for a lagging shade range, the beauty community now expects and demand an all inclusive product(s).  END_OF_DOCUMENT_TOKEN_TO_BE_REPLACED

It isn’t unusual for teens or even adults to come home from school or work and sit down on the couch and watch some good TV, maybe with a snack, and just relax after a long day. There are so many services you can use to stream your favorite shows, but which one is the best? There are many questions you have to take into consideration, for example, is it worth spending your money on? How good is the quality? As of right now in 2018, the two most popular streaming services are Netflix and Hulu, but which is the best? END_OF_DOCUMENT_TOKEN_TO_BE_REPLACED

York’s John F. Kennedy airport, where the ten passengers (seven of which were crew, three being passengers) that were aboard the flight were immediately rushed to a near hospital to be evaluated for potential respiratory illness that health officials believed to most likely be influenza.

END_OF_DOCUMENT_TOKEN_TO_BE_REPLACED

One of the biggest tragedies in American history took place on September 11, 2001. Four planes were hijacked by members of the Islamic terrorist group, al-Qaeda. Two of those aircrafts crashed into the two World Trade Centers in New York City, one into the Pentagon, and the last into a field in Pennsylvania. Nearly 3000 people were killed in this attack, with over 6000 injured. It was a circumstance that ultimately shaped the country we know now.

The United States of America has changed drastically because of the events that we now call ‘9/11’. From airport security to Islamic stereotypes, America’s witnessing of this terrorist attack changed our perspectives of the country we live in and the type of security measures in place.  END_OF_DOCUMENT_TOKEN_TO_BE_REPLACED

END_OF_DOCUMENT_TOKEN_TO_BE_REPLACED

The Momo game is a game that has been found to be viral across the countries. But it’s not like any game you’ll see. In Columbia two young children; a 12 year old girl and a 16 year old boy took their lives in less than 48 hours after they both played the game, and law enforcement don’t think its just a coincidence. Resources claim that it was likely the boy and the girl knew each other, and turned one another onto the game before taking their own lives.

After searching both of their phones they found links in there messages to the Momo game. It has been found to be practiced through the texting app “WhatsApp”. It has you add a contact on the texting app which then influences the kids to hurt themselves. It has multiple different challenges throughout the game, and then at the end is suicide. These deaths are the first that this game has been heard about but law enforcement are trying to link the game to multiple others deaths of teens that have recently taken place.

END_OF_DOCUMENT_TOKEN_TO_BE_REPLACED 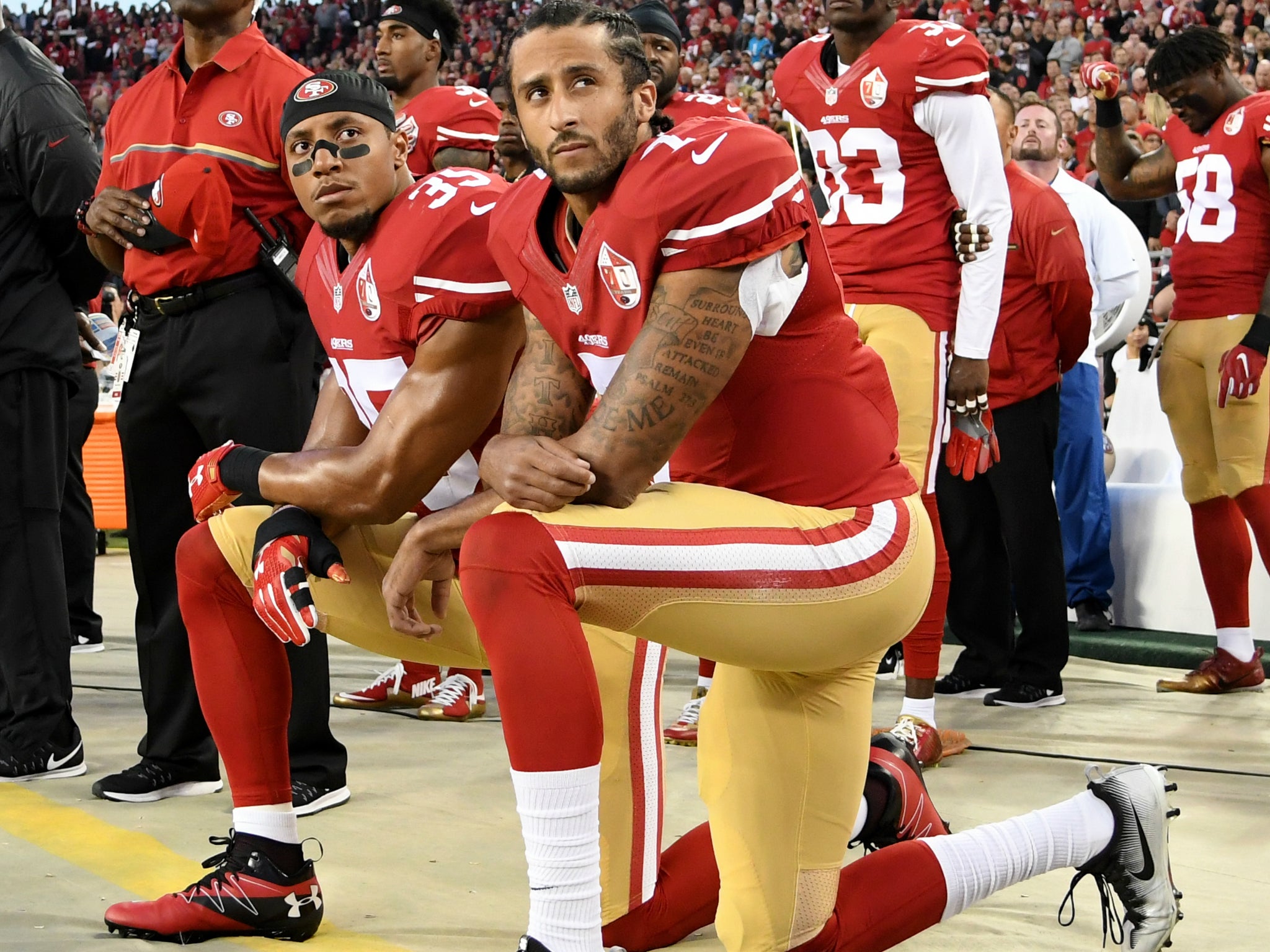