If you are like me, I do anything to get a couple more extra minutes of sleep. When I wake up in the morning I always take a “two minute power nap”, and I swear to myself that I’m actually getting more sleep, and honestly that satisfies me. I always go towards the comfy route, with a nice pair of comfortable sweatpants, and a cozy hoodie. But I have gather up some hacks for the girls and boys who want to dress comfortable, get that “two minute power nap” in, but still look presentable.

END_OF_DOCUMENT_TOKEN_TO_BE_REPLACED

Taking care of your hair is essential to creating luscious locks! By taking special care and attention to your hair you can really improve the natural body and texture of your hair. Once you develop a hair care routine you find yourself protecting your hair from excessive hair-loss which over time could lead to an excessive amount of damage. You can make the biggest impact just by changing a few things in your everyday life!

END_OF_DOCUMENT_TOKEN_TO_BE_REPLACED 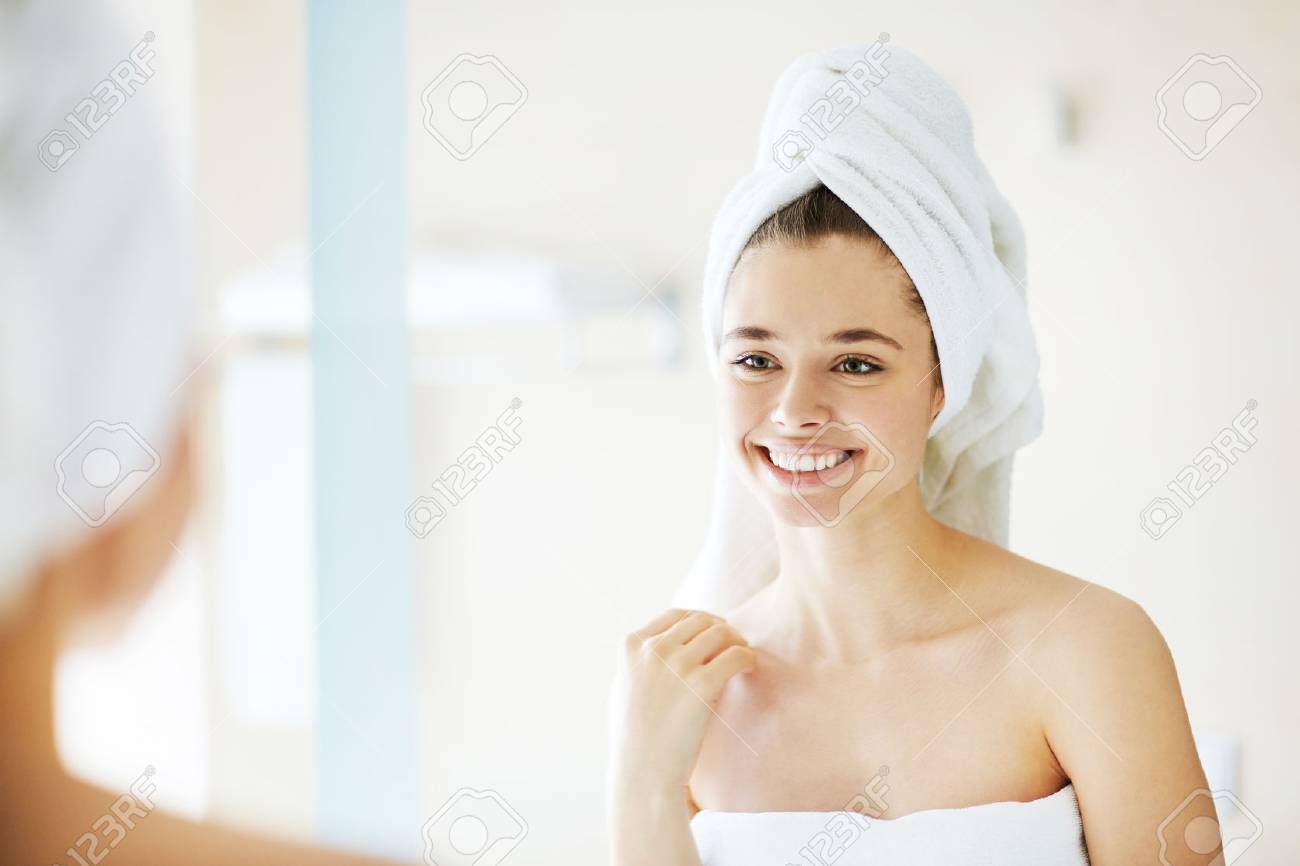 The 21st century has seen a lot of growth and evolution when it comes to societal norms, everyday trends, and new controversies. In the last decade, popular technology and social media platforms that we have access to have exploited topics such as rape and sexual assault, female stereotypes, and the toxicity that is evident in our way of life. This awareness has sparked debates all around the world regarding our government system’s decisions as well as the media outlets unnecessary humanization of criminals. It is obvious that both are falling behind society’s expectations.  END_OF_DOCUMENT_TOKEN_TO_BE_REPLACED

Season 7 of Fortnite is here, and it is huge!  They added so much stuff from new additions to the map, to vehicles, to gun camos. Say goodbye to Flush Factory and Greasy Grove. That area of the map has been completely covered by snow and ice.  Those areas of the map have been replaced by 3 new named locations named Happy Hamlet, Frosty Flights, and a crowd favorite Polar Peaks. END_OF_DOCUMENT_TOKEN_TO_BE_REPLACED

In order to prepare for exam week, we’re giving you five ways to deal with test anxiety! Follow these simple and quick testing tips to help you out!

1. Make sure to study the information and know it! Make sure to be confident in the material, confidence is key. Most of your teachers will probably give you a test review as well as worksheets to prepare. Even if these aren’t for a grade you should still go ahead and do these. They are going to help you prepare for your exam. END_OF_DOCUMENT_TOKEN_TO_BE_REPLACED

END_OF_DOCUMENT_TOKEN_TO_BE_REPLACED

Over the last year, tourists and travelers from all over have been heading to South America and South East Asia to take these wild animal selfies. This epidemic has risen over 230% since 2014. And people are going nuts over it. From koala bears to elephants to giraffes they are all apart of the selfie outbreak. This has helped raise and gain money in the communities near by the wildlife. But many critics believe END_OF_DOCUMENT_TOKEN_TO_BE_REPLACED

Ukraine has entered martial law, as tensions rise between the nation and its neighbor, Russia.

First, before we go any further, it’d be best to get a basic understanding of the situation. Ukraine became an independent state in 1991, after the collapse of the USSR. Since it’s foundation, there was already bad blood between the two. In 2014, following a referendum, Russia annexed Crimea. After taking control of the small region in the peninsula of southern Ukraine on the Black Sea, the area was ‘fully integrated’ into Russia in July of 2015. However, Ukraine and the vast majority of international powers still consider Crimea as Ukraine’s.  END_OF_DOCUMENT_TOKEN_TO_BE_REPLACED

Yesterday, Ohio State head coach Urban Meyer finally confirmed the suspicions many fans and reporters had. Due to health reasons also combined with family reasons, the seven year almost unanimously loved coach to Ohio’s team stepped down as leader of the team in order to focus on his family as well as heal physically. Urban will definitely be missed by fans and players alike. He was a great coach boasting a 82-9 overall record as well as a national championship in 2014 and 3 Big 10 championships. Although it will be very hard to fill such big shoes, the Ohio State front office thinks they have their man in former OC Ryan Day. END_OF_DOCUMENT_TOKEN_TO_BE_REPLACED