Cyntoia Brown was sentenced to life in prison after she killed a man who had bought her for sex when she was only 16 years old. Following this week however, according to Tennessee governor’s office she has been granted clemency from governor Bill Haslam.  Brown who is now 30 years old, served 15 years in prison will be released to parole supervision on August 7 which is exactly 15 years later from the date she was first arrested. She will be held on parole supervision for 10 years if she does not violate any laws and maintains a job while participating in regular court sessions. 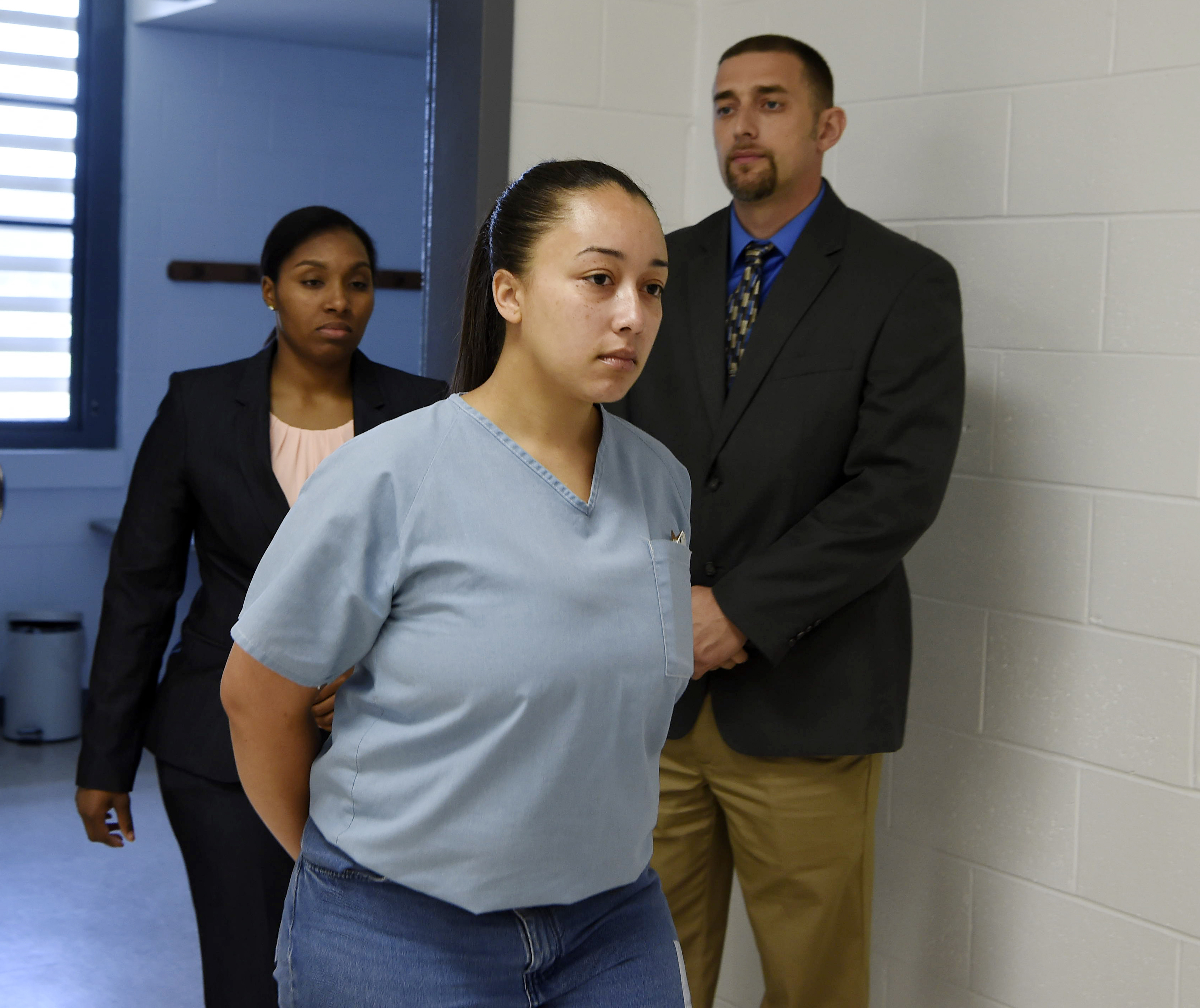 The case sparked outrage last year on social media even though she had already been in jail for more than 10 years. She was supposed to serve a life sentence for killing a Nashville man in 2004 and was later convicted in 2006. According to Brown, she lived a childhood of abuse and drugs. She was raped and forced into prostitution by a pimp. The young girl killed one of her clients out of self defense and despite her age was trialed an as adult resulting in a life sentence. A juvenile court found Brown competent to be tried as an adult and was convicted of murder and robbery. Light was shined back onto her case after singer Rihanna wrote about it on an instagram caption.

Brown has spent all of her adulthood in prison since her sentencing. However, her advocates said she has transformed herself during her time behind bars.

“She is light years today, as a woman, different from the traumatized 16-year-old that she was,” Smith says. “She’s mentoring… troubled youth, working on her college degree, she is planning a nonprofit so she can help other young people.”

She has now received her associates degree and GED while working for her bachelors degree for the time being she is in prison. Supporters have said she has been a role model inmate during her time and she is even collaborating with Tennessee’s Juvenile Justice System to help counsel youth at risk. Brown states that “I learned that my life was — and is — not over, I can create opportunities where I can actually help people.”