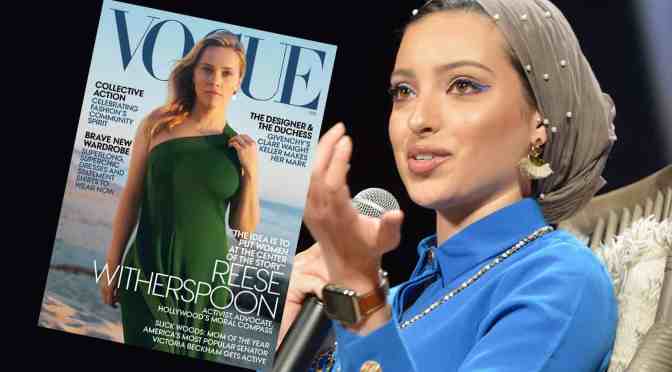 A once in a lifetime opportunity was ruined for activist and journalist, Noor Tagouri, when she was misidentified in printed copies of American Vogue. As a motivational speaker who is passionate about women’s rights, as well as the rights of minorities in America, Noor is hoping this opportunity will be an eye opener for society on the natural blind glance that occurs when it comes to those of other religions and race. 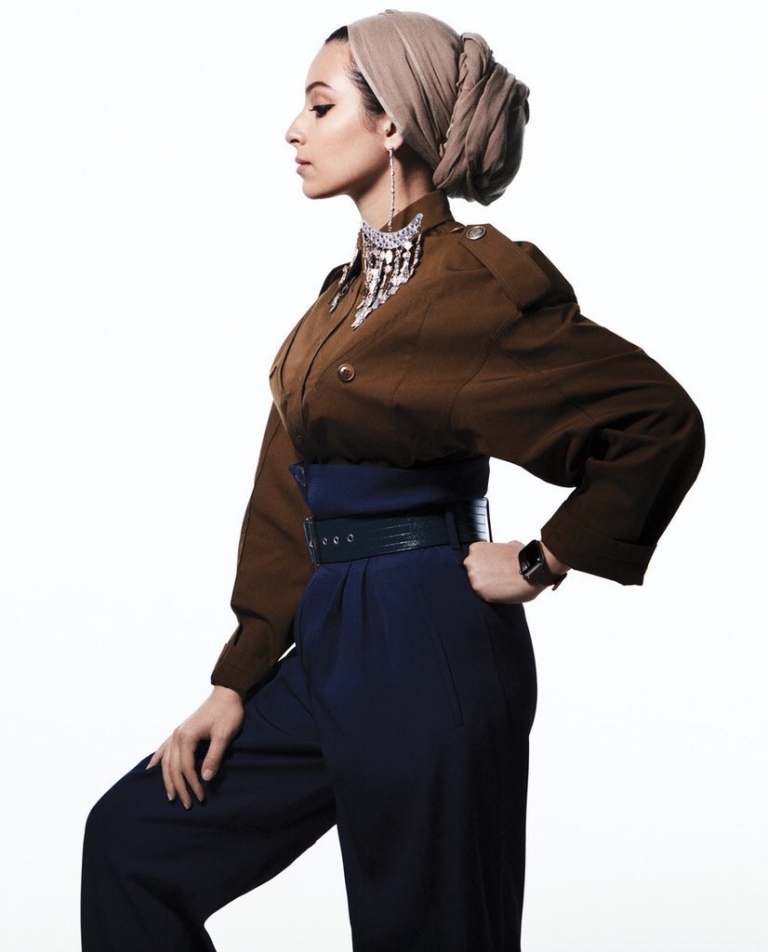 The video that shows Tagouris reaction to seeing the glaring mistake on her feature in Vogue went viral on Instagram and Twitter, fully bringing light to the issue. She posted the heartbreaking clip paired with this long caption. (@noor on Instagram; @NTangouri on Twitter)

“I’m SO heartbroken and devastated. Like my heart actually hurts. I’ve been waiting to make this announcement for MONTHS. One of my DREAMS of being featured in American @VogueMagazine came true! We finally found the issue in JFK airport. I hadn’t seen the photo or the text. Adam wanted to film my reaction to seeing this for the first time. But, as you can see in the video, I was misidentified as a Pakistani actor named Noor Bukhari. My name is Noor Tagouri, I’m a journalist, activist, and speaker. I have been misrepresented and misidentified MULTIPLE times in media publications — to the point of putting my life in danger. I never, EVER expected this from a publication I respect SO much and have read since I was a child. Misrepresentation and misidentification is a constant problem if you are Muslim in America. And as much as I work to fight this, there are moments like this where I feel defeated.”

The danger she refers to in the caption is the time that she was misidentified as the widow of the Orlando nightclub shooter. An online publication, ‘Raw Story’, mistakenly used her name and photo when writing on the fact that the actual wife, Noor Salman, had been arrested. The only two things the women have in common is their name and their use of a hijab. To make matters worse, Raw Story never released a full retraction, something seen as a necessity when a mistake so big is made. They only edited the published story. 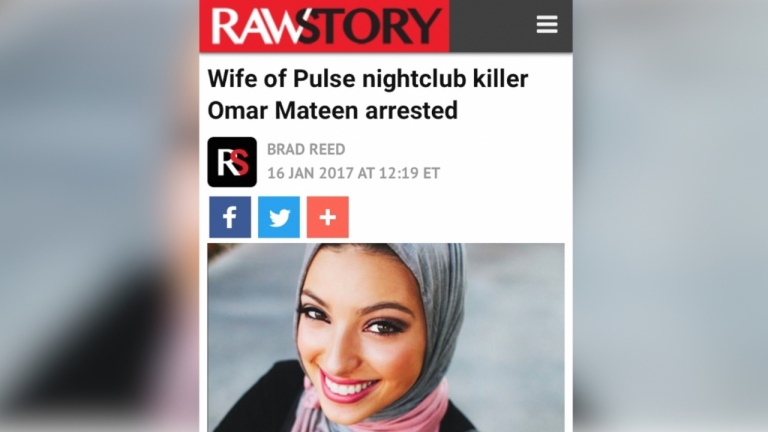 On the contrary, Vogue has released a public apology and retraction on behalf of their mistake, although it will never fix the dream that was ruined for the 25 year-old journalist.

“In the February issue of Vogue the writer and activist Noor Tagouri was misidentified in a caption as “actor, director, and model Noor Bukhari.” We are sincerely sorry for the mistake. We were thrilled at the chance to photograph Tagouri and shine a light on the important work she does, and to have misidentified her is a painful misstep. We also understand that there is a larger issue of misidentification in media-especially among nonwhite subjects. We will try to be more thoughtful and careful in our work going forward, and we apologise for any embarrassment this has caused Tagouri and Bukhari.”

The situation is one we can learn from as society is striving towards equality of all genders and races. These are topics that Tagouri is very passionate about, something she speaks strongly about in her feature in Vogue Arabia. Read about her interview by clicking the link below.