This past weekend football fans everywhere rejoiced as a new league of professional football had its inaugural weekend. The Alliance of American Football (AAF) is a professional football league that has just been started up in America with 8 teams. These 8 teams are the Arizona Hotshots, The Salt Lake Stallions, The San Antonio Commanders, The San Diego Fleet, The Atlanta Legends, The Birmingham Iron, The Memphis Express and finally, The Orlando Apollos. These teams are full of many former NFL players whose careers didn’t go where they wanted and unscouted college athletes. Some big names in the league that many people will recognize are Trent Richardson, a very hyped up running back from Alabama who never lived up to the hype he received coming out of college and being selected in the first round of the draft, Dennard Robinson, the former Michigan QB “shoelace” who was taken in the draft and made the position switch to running back in order to stay in the league as best he could and finally, defensive back Will Hill, the safety for the Ravens who had a pretty successful career in the NFL up to the point of his gruesome knee injury which he never truly fully recovered from and was dropped for. 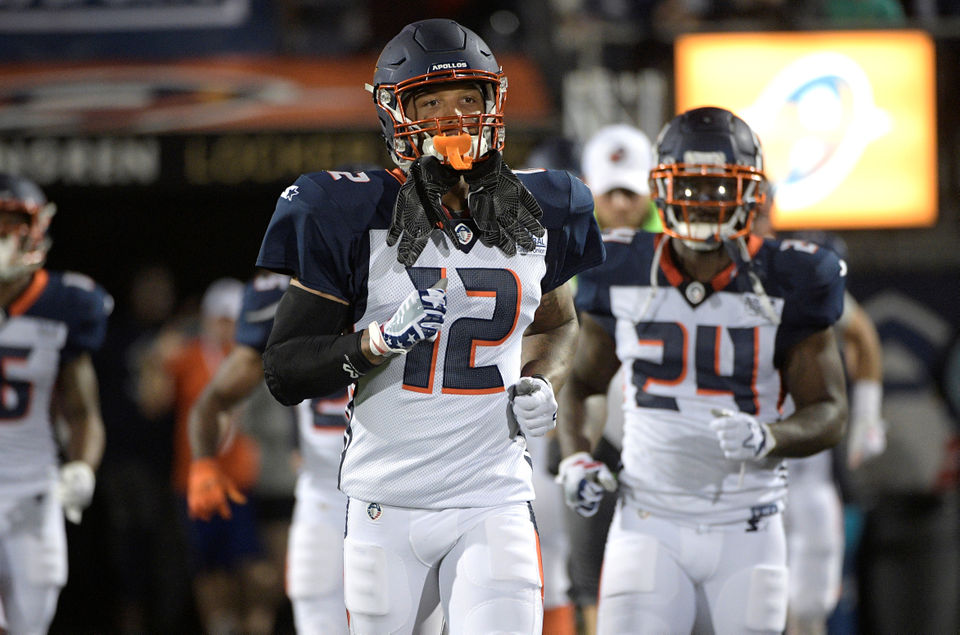 The biggest thing that you can notice about the league is when they play. Rather than playing in the fall like all other traditional football leagues, The AAF plays in the late winter and early spring. Another one of the leagues changes as opposed to the NFL is that they hold their games on Saturdays and Sunday rather than Monday, Thursday and Sunday. Some of the game rules were changed as well such as the removal of kickoffs entirely and forcing teams to go for two point conversions instead of allowing extra points. 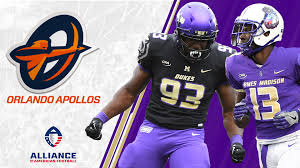