I’m sure everyone knows that some styles have been coming back over the last few years. You see all the things teens are wearing. This has been happening for a while. Things will always come back in style. It seems though that the Nineties are coming back, big! So many thing that you probably already wearing.

The number one things that is defiantly back is denim. Denim is everywhere, Jean, jackets, shoes,backpacks, even phone cases. Denim was a phenomenon from the 1970s-1990s. Now don’t get me wrong it never left but over the past few years more has come popular with it. Such as denim overalls that are in all forms, dresses, pants, and shorts. Also not just denim overalls, but just denim jeans. Now i’m sure everyone has seen high wasted jeans by now. That’s pretty much all people wear is high wasted, but those aren’t the ones I was talking about. I am talking about the Mom Jeans. Yes the high wasted, long legged, wide legged jeans. They used to be looked at as rather weird and not trendy, but now they are very popular and quit cute! 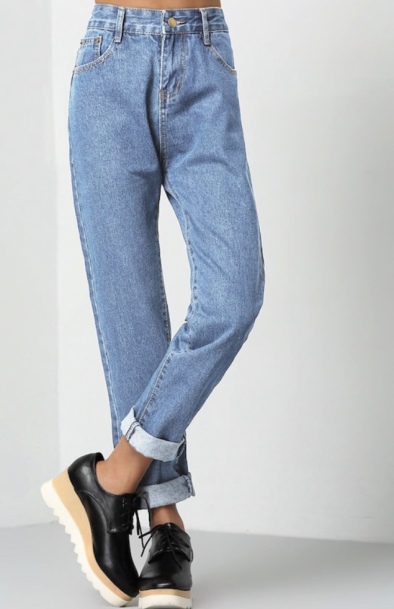 Next up is round glasses and sunglasses. As in the 90s they were considered nerdy or goofy in some cases, now they are trendy and cute. You find most people wearing big/circular glasses. They are truly just adorable looking!

This next one you might have never stopped wearing but turns out lots of people did. The are flannel shirts! Yes the most comfortable best shirts that have been made. They go nice with just about everything and look so good tied around your waist maybe even pair them with some mom jeans while your at it!

I think chokers have been back in style for a while but now its about all people wear as necklaces. There are now so many different types of chokers. They don’t have to be super tit black chokers (even though those are so cute) they can be about anything. As the culture grows the variety grows as well. 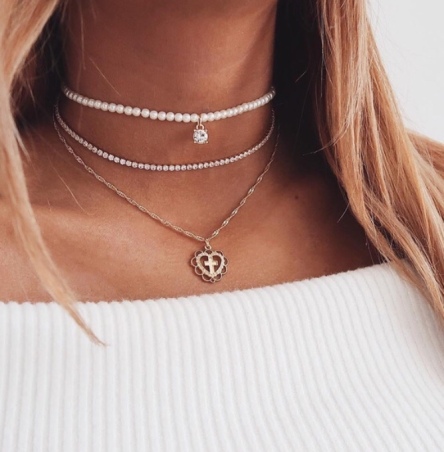 The crop top are back! It’s not a shocker though is it? I mean they were cute then they are cute now. They are all so different and so colorful. The colorful ones are the most popular ones. Yellow, purple, pink, blue almost about every color is popular today. Especially neon’s. Neon’s used to be looked at very weird but now that’s what all the kids are wearing. 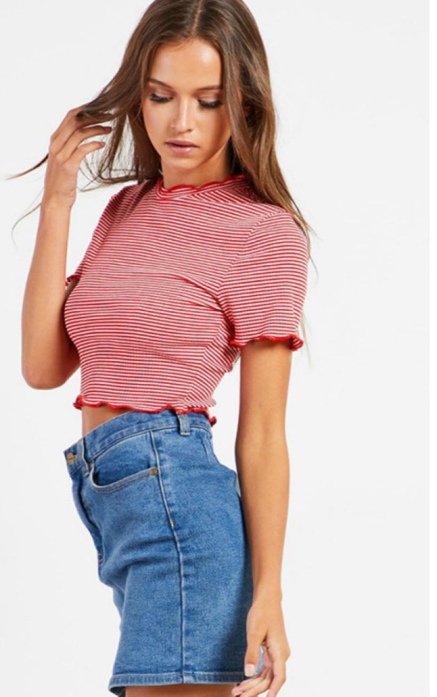 There is so many thing that come back in style. Always remember to never throw away clothes that might be going out of style right now, because you never know what’s going to come back! I think this next generation will truly have some of the cutest clothes. Who knows maybe we will just keep going back to the past for fashion advice!