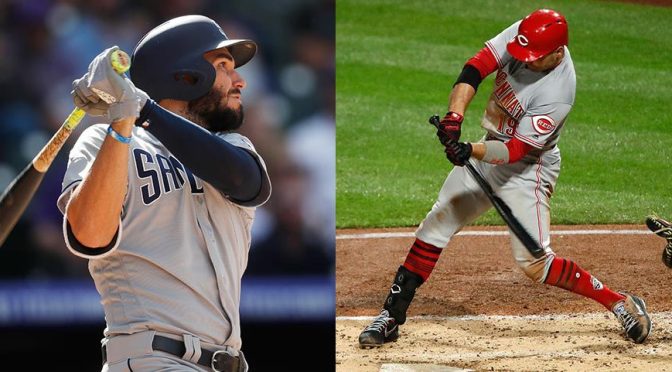 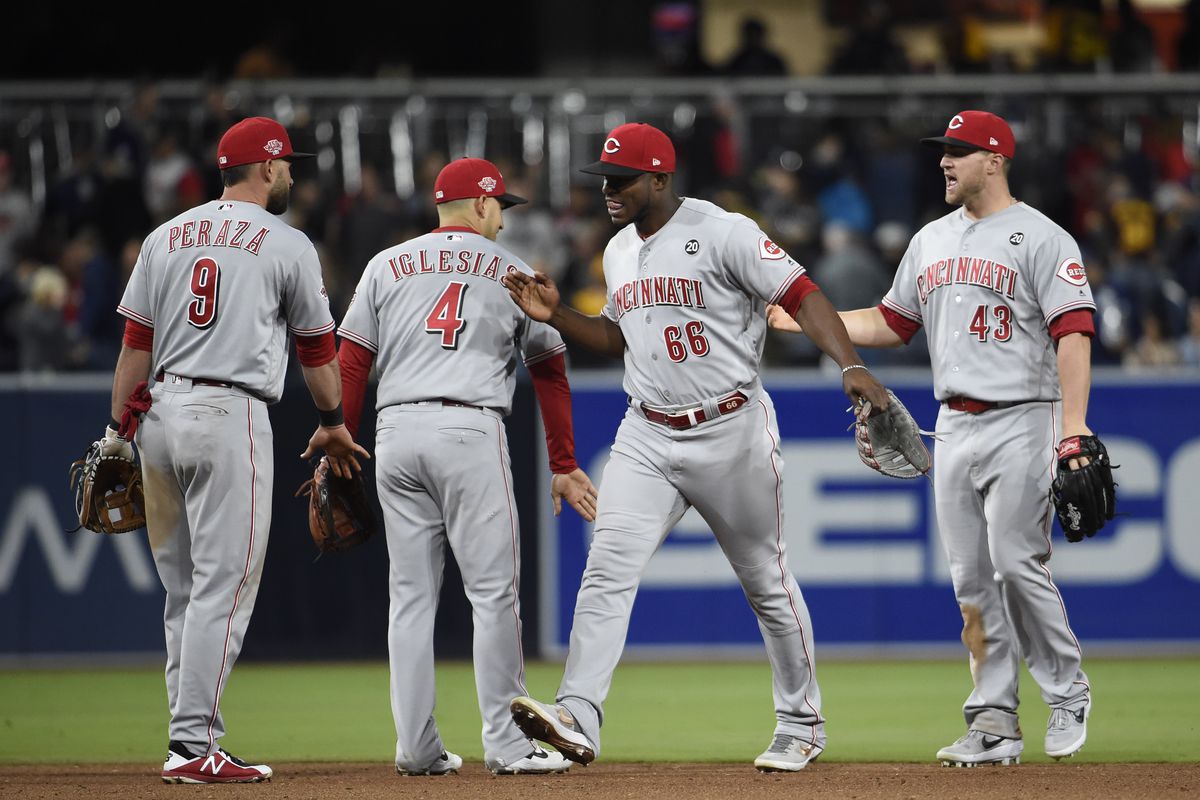 On Friday, April 19, the Reds took the series to 2-0 after a 3-2 win. The Reds jumped out to an early 1-0 lead in the first inning but the Padres tied the game up in the third inning, 1-1. The remainder of the game was scoreless until the Reds scored 2 runs in the top of the eleventh inning. San Diego only scored 1 run which brought the game to a close. On April 20, Cincinnati started out on top by scoring a run in the first inning. They then pulled ahead 4-1 heading into the eighth inning. The Padres only could rally one more run and the final was 4-2, bringing the series to Reds 3, Padres 0. 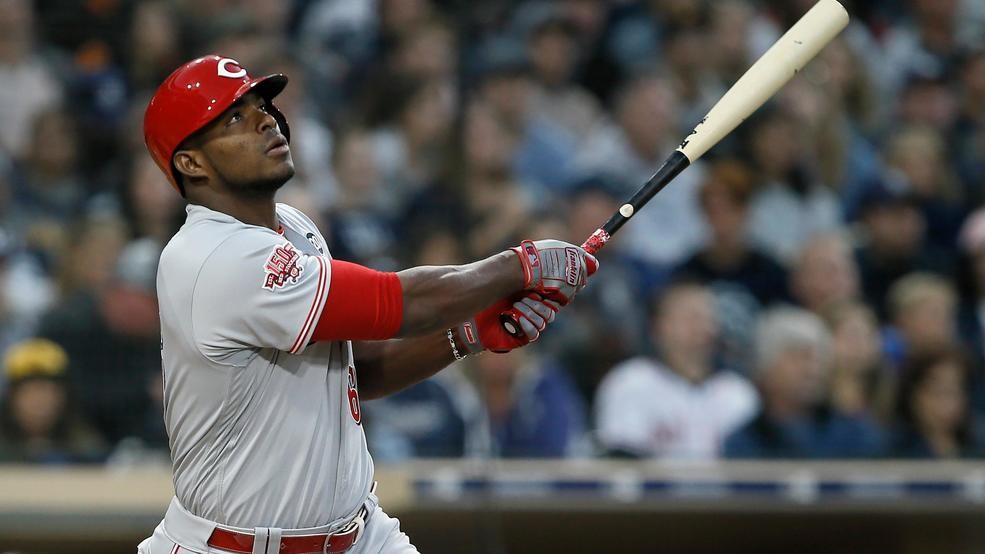 In the final game of the series, the Padres avoid the sweep by winning 4-3. Again, the Reds took the lead early but the Padres bounced back scoring 4 runs in the third inning. In the seventh inning, the Reds chipped the lead to one. San Diego was able to hold Cincinnati off by shutting them out the remainder of the game. 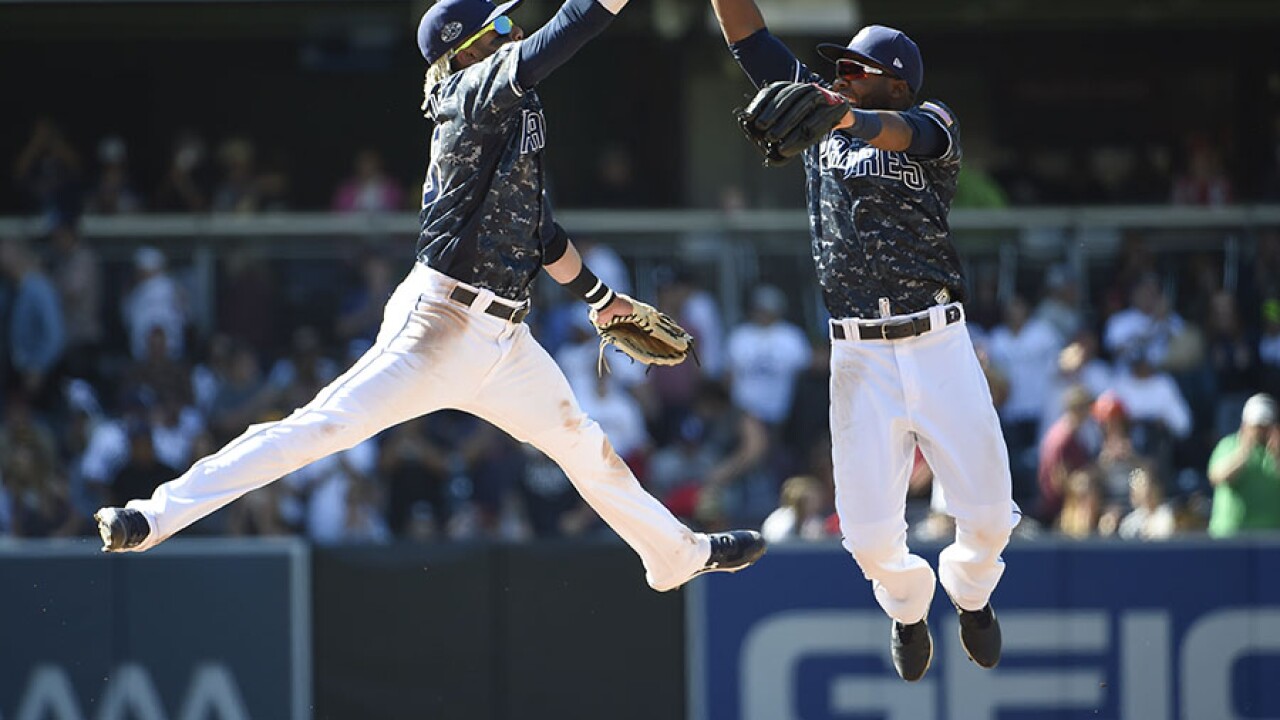