One of the biggest free agents this off-season is the dominate point guard, Kyrie Irving. Kyrie was recently traded to the Boston Celtics and has had a few good seasons, but as this post season comes to an end, Kyrie’s stay at Boston looks more and more unlikely as the days go by. Kyrie has been open about his opinions on teams in the past. The Nicks and the Nets have been the most talked about teams for Kyrie in the past couple of months.

The Nicks also have well over enough cap space to get Zion and Kyrie. This makes the Nicks one of the most logical places for Kyrie to go. With the a dominate point guard (Kyrie Irving) and a dominate big man down low (Zion Williamson), The Nicks would be virtually unstoppable. Both of those players have the power and drive to impact a game drastically. With all of the being said Kyrie does have other teams in his arsenal to pick from.

The Nets are another top pick for Kyrie. Kyrie Irving likes to dribble and shoot the ball a whole lot. He likes to be in control of the offense and wants everything to revolve around him. This is a bad habit to have, but if your as good as Kyrie it works. The Nets have the ability to build around Kyrie, unlike the Celtics. The Celtics spread the floor with good players, which doesn’t match Kyrie’s play-style. This is one of the major reasons Kyries is planning on leaving. 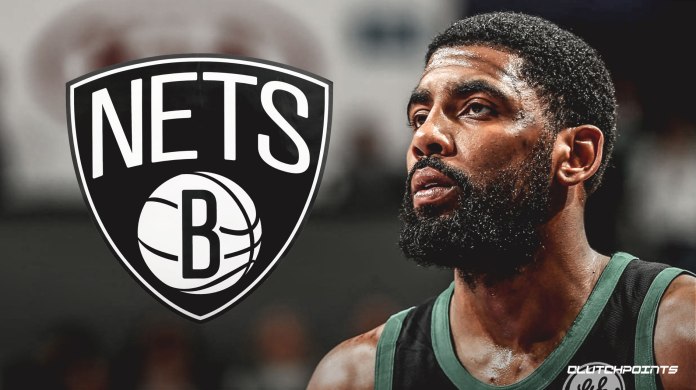 The Lakers also can play a big role in his decision. Kyrie and LeBron are known to be close friends in the past, whilst Kyrie was on the Cavs. After the trade request from Kyrie, They had a bit of a falling out. But as we seen earlier this season, Kyrie and LeBron have made up, and settled their little beef, which could mean that Lakers could have an impact too. LeBron has been known to be a very influential person in the past and could definitely persuade Kyrie to go to the Lakers.

Kyrie still could overcome the differences with the Celtics, and beat Giannis and the Bucks, to lead them further into the playoffs. If the Celtics can somehow win the next few games and show Kyrie that he should stay with them, He very well could stay in Boston. But if they do lose to the Bucks in the next games, this off-season will be a very entertaining one and will have a huge impact on the NBA.