Yesterday was a very rough night for the players, coaches, and fans of the Cincinnati Reds baseball club. The Reds got no hits in the game and lost 0-2 against the Oakland Athletics. This loss brought the Reds to a record of 15-21 leaving them sitting at the bottom of the NL Central. This is the first of a three game series with games 2 and 3 tomorrow and Friday respectively. The Reds surely have some slack to pick up before the game tonight if they want to redeem themselves and swing the series in their favor. 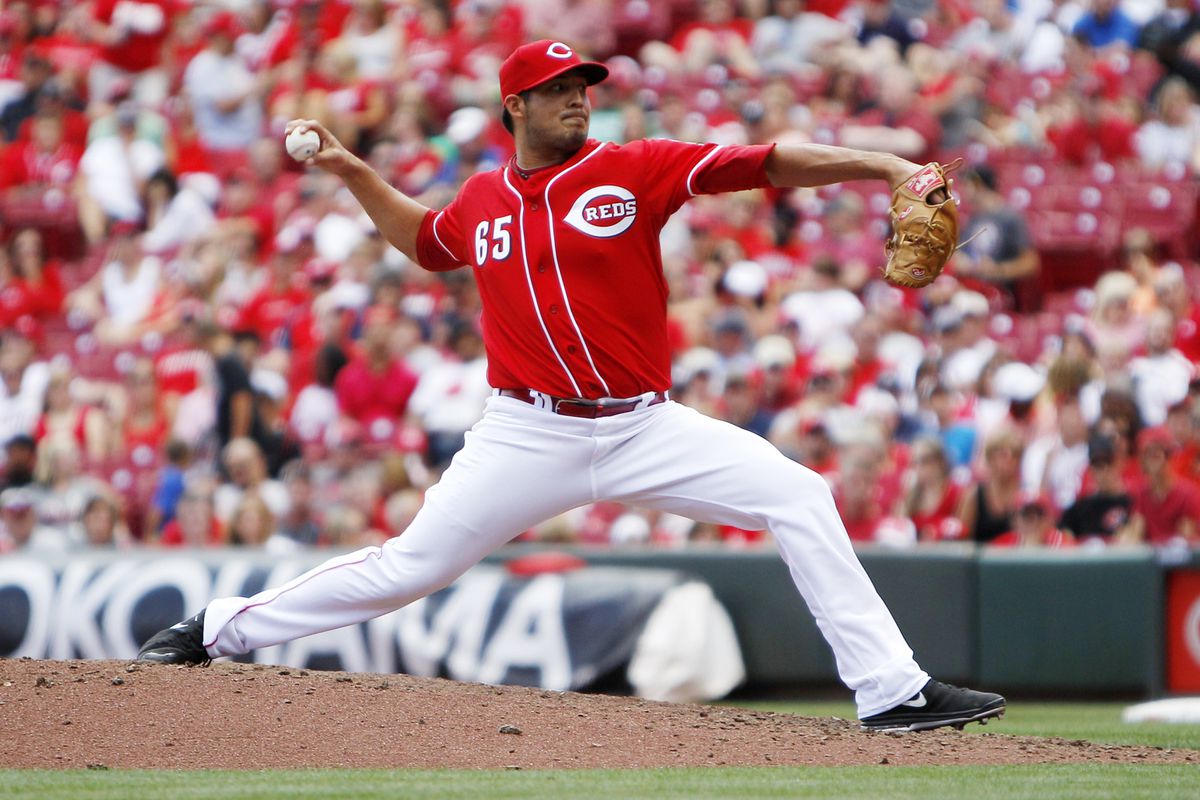 The pitcher who pitched the no hitter was Mike Fiers, the veteran starter for the A’s who is no stranger to no hitters. Mike also pitched a no hitter in 2015 with 131 grueling pitches. He stands now as the 35th pitcher to ever possess multiple no-hitters in a career. This past game was certainly a show with Fiers striking out 6 and walking two. Reds fans better be praying the pitcher tonight for the A’s is less of a stud and doesn’t no hit them as well. The pitcher tonight is Brett Anderson who is 4-2 this season.