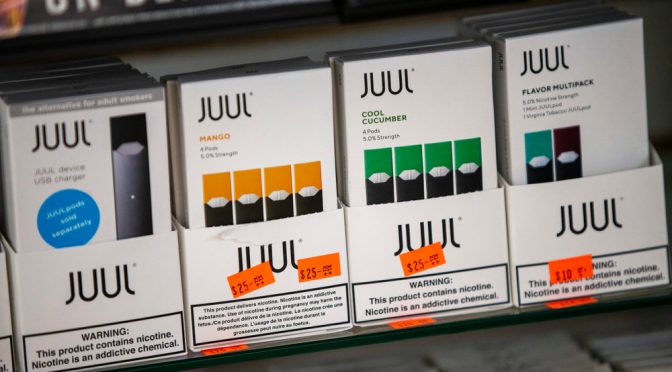 The vaping epidemic is one that has taken the nation by storm, and many states are taking quick action by passing laws and regulations to keep the situation from escalating further. 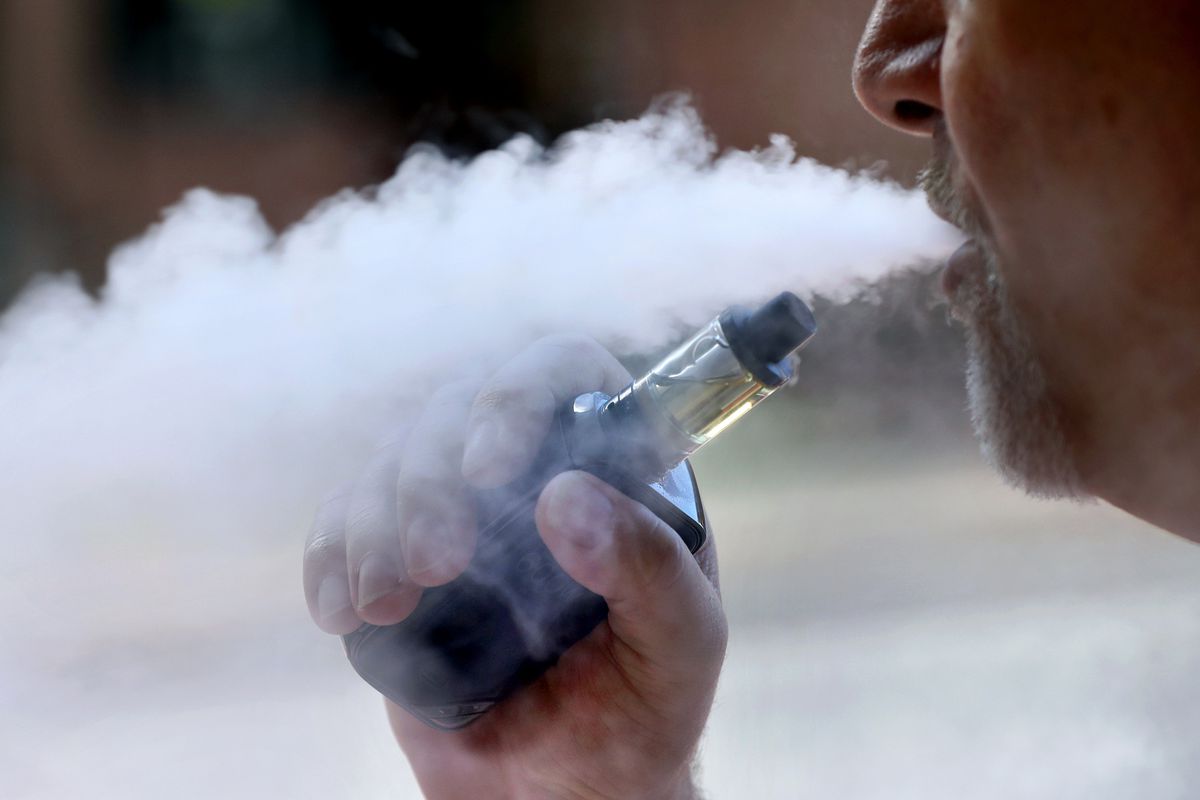 At least four states have issued an all-out ban on the products, and several other states are considering the same.

In Utah,  Rep. Paul Ray, R-Clearfield said, “You’ll see a flavor ban in Utah, for sure.” Ray has publicly spoken about the dangers of tobacco products for years and has passed various legislation that brings Utah closer to prohibition. The ban he proposed would include all flavors, even menthol and mint, which he said are popular among youth, calling it “a good first step.”

And while experts don’t know exactly what it is about e-cigarettes that is killing people, what they do know is that vaping is very popular among teens, with more than a 900% increase in youth use since the devices became available in 2007. In 2018, more than 3.6 million United States youth, including 1 in 5 high school students and 1 in 20 middle school students, use e-cigarettes, according to an advisory from the U.S. Surgeon General Jerome Adams. 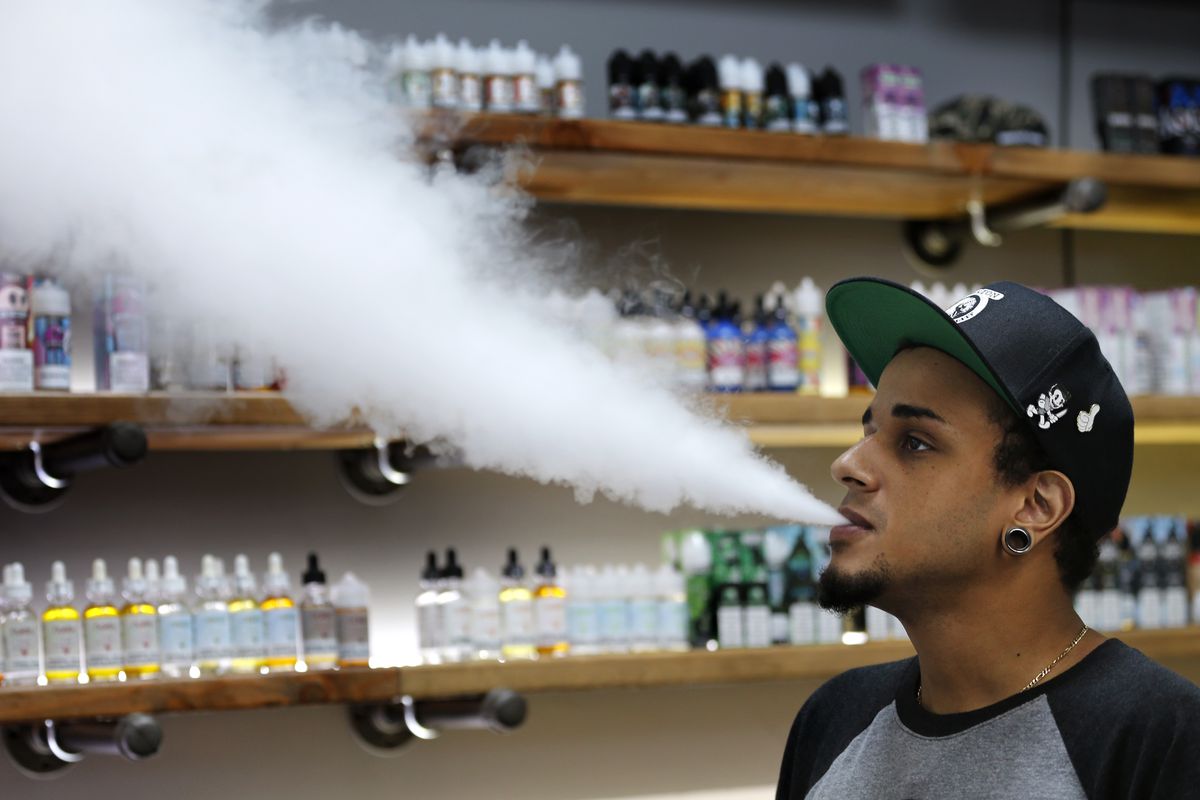 Use around the world has only continued to increase, with more than 15,000 flavors now marketed and new, compact devices coming out all the time. Officials are not surprised that teens are intrigued.

“It’s the latest craze,” Suchitra Krishnan-Sarin, a bio-behavioral scientist and Yale professor of psychiatry, said in June. “It’s also a serious health concern.” Krishnan-Sarin said not a lot is known about the long-term effects of vaping or using e-cigarettes, what’s worse is that science can’t keep up with the product’s rapid increase in popularity.

At least 13 vaping related deaths have been reported in the United States, which is causing heads to turn and drawing extra attention to the fact that youth are at particular risk.