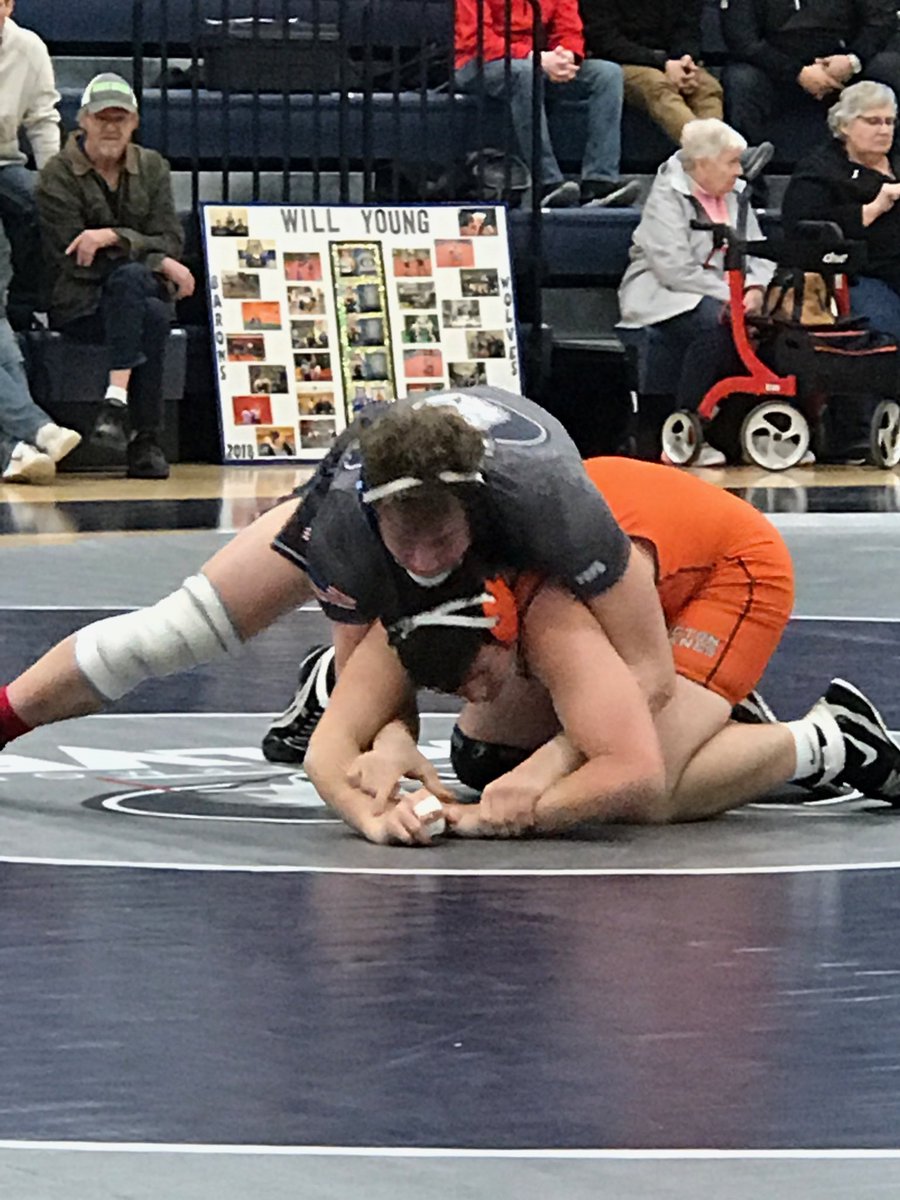 END_OF_DOCUMENT_TOKEN_TO_BE_REPLACED

If you are hungry for breakfast or lunch, Poochies is the pace to go. Poochies is located in the middle of Amelia. You can smell the goetta from the street. “Mary Ellen Johnson-O’Hara, better known as Poochie, is the owner of Poochie’s place located in Amelia. The restaurant has “been family owned and operated since 1980. Her father, Vick Johnson, built the building and Poochie learned firsthand how to run the family business.”- Clermontson

END_OF_DOCUMENT_TOKEN_TO_BE_REPLACED

There’s no doubt that over the years country music has taken a contemporary shift. From the beat, to the lyrics, to the music itself, everything has seemed to change in one way or another. Although, it’s still a salient music genre favorited by many. Here are, in my own opinion, some of the best recent country music out as of November 2019:

The Academic Quiz Team is one of the more unknown sports in Winter. But, like all other sports, there’s a coach, JV, and Varsity Players. So, I’m going to interview the coach, Dr. Satrain, a JV player, Leah Nolan, and a varsity player, Kiersten McCoy, to learn a little bit more about the West Clermont Academic Quiz Team.

1. What is the hardest thing you guys do in practice? Probably our screen series drill because it requires a lot of movement and knowing your spots and position to be in as well as communication.

2. Who are you most excited to play and why? Milford and Ursuline because girls from my AAU team play on those teams.

3. What is your favorite thing about basketball and why? The adrenaline i get from it and the way i can think and see things because it makes me like it so much more .

4. Who on the team pushes you the hardest? Probably Courtney because she is normally who i guard and she is a very aggressive and well skilled player so she’s good competition.

5. What types of drills do you guys do in the practice? A lot of drills to do with our offense and screen and roll things as well as defensive drills to help with our communication and movement on the floor.

Music has always been a large part of culture. Pop music has been one of the most popular. It’s most of what is heard on the radio and a lot of the current most popular musicians play pop music.  In 2019 some of the most popular pop singers were Ariana Grande, releasing her “Thank U Next album” and singing in single, “7 Rings”. Many of her songs encompassing messages of women independence and upbeat breakup songs.

Ed Sheeran, a British songwriter and singer had very many popular songs, this year he has changed his style. He’s been collaborating with rap and rock writing, incorporating more genres into his songs. His music still has a pop feel to it, just with a little jazz to it. He’s released the songs Beautiful People, Cross me and many other singles. He also released the album No.6 Collaborations Project. (Hit “2” to read more)

We’ve all heard about them, but why is this anti-vaccination movement such a big deal? Well, Anti-vaxxers anti-vax because they have lost trust in the government, pharmaceutical companies, and the overall healthcare system. They do not believe the claims and that vaccines do indeed cause long-term problems for their children. In fact, according to the World Health Organization, in the first three months of 2019, cases of measles increased by 300%. They were down to around 100,000 in 2017 worldwide and are now over 120,000 worldwide in just the first three months.