Many people like to grieve and think about their passed love ones by taking balloons filled with helium, and writing loving messages to their family no longer with us. it helps get off their chest things they never got to say and how much they love them. 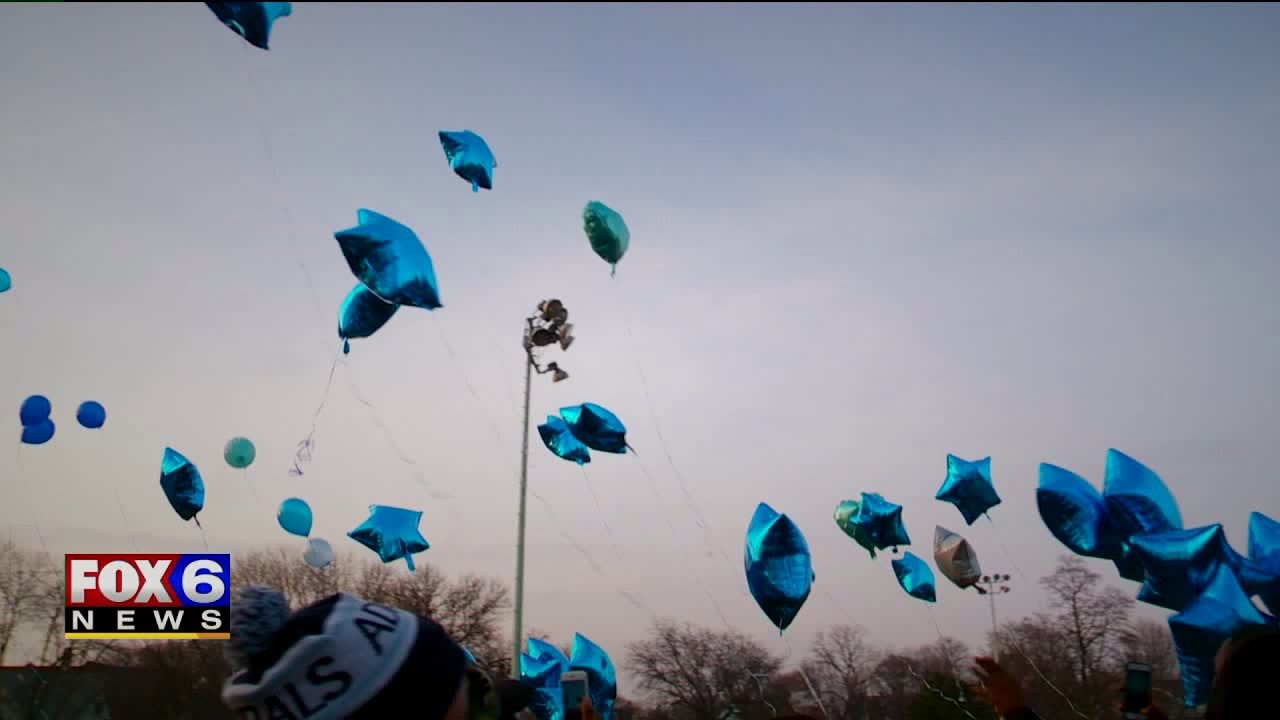 Then all at once everyone releases the balloon into the air and say their goodbye’s; but what if i told you balloons don’t go to Heaven? Releasing the balloons into the air doesn’t guarantee they will hurt the environment but, every balloon that goes up always comes back down. Whether it comes down and liters the ocean, or lands in trees and consumed by animals that can not digest a balloon. or they just lands on the streets somewhere, piling up with the rest of the litter, it always comes back down. 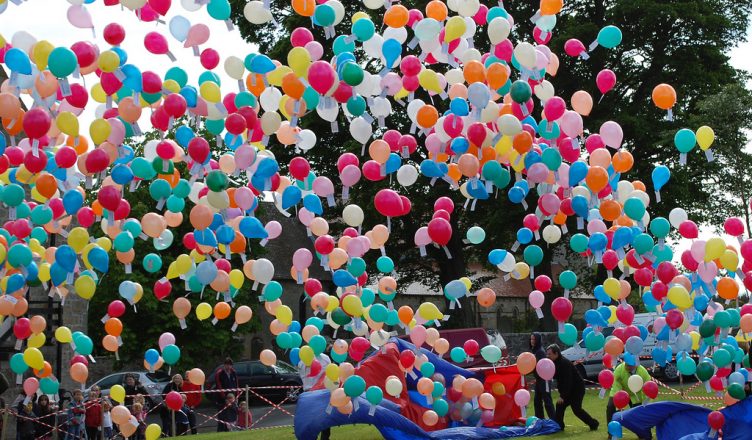 Many people think since the balloons go up and can travel miles and miles away, that it doesn’t really effect the environment or at least not theirs. But what they don’t know is that when the balloons do go miles away they land on the most remote and pristine places. So even though they cant see the harm doesn’t mean it doesn’t happen. In several states it is actually very illegal to release multiple balloons off into the air at once like for a celebration or funeral, because after all it is still littering and harming the planet. 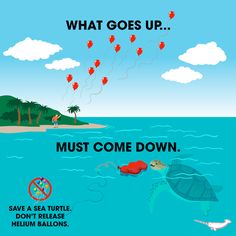 Things others do instead of doing balloon releases:

Nobody wants to be a joy killer. So if you still feel like you want and/or have the right to release balloons, maybe think about doing it in a planet friendly manner by thinking: Reduce, reuse, and recycle.

Try and buy biodegrading balloons, and tie them with your own hand tied string that is also biodegradable. and lastly you can fill the balloons with air instead of helium! It makes a huge difference for our earth and wild life. If everyone works together to help it really will make the biggest change for our planet. especially if everyone just does a little to help make the change. Next time you hear someone talking about celebrating with a balloon release; maybe mention one of the other options above or just inform them on the harm of mass balloon releases!