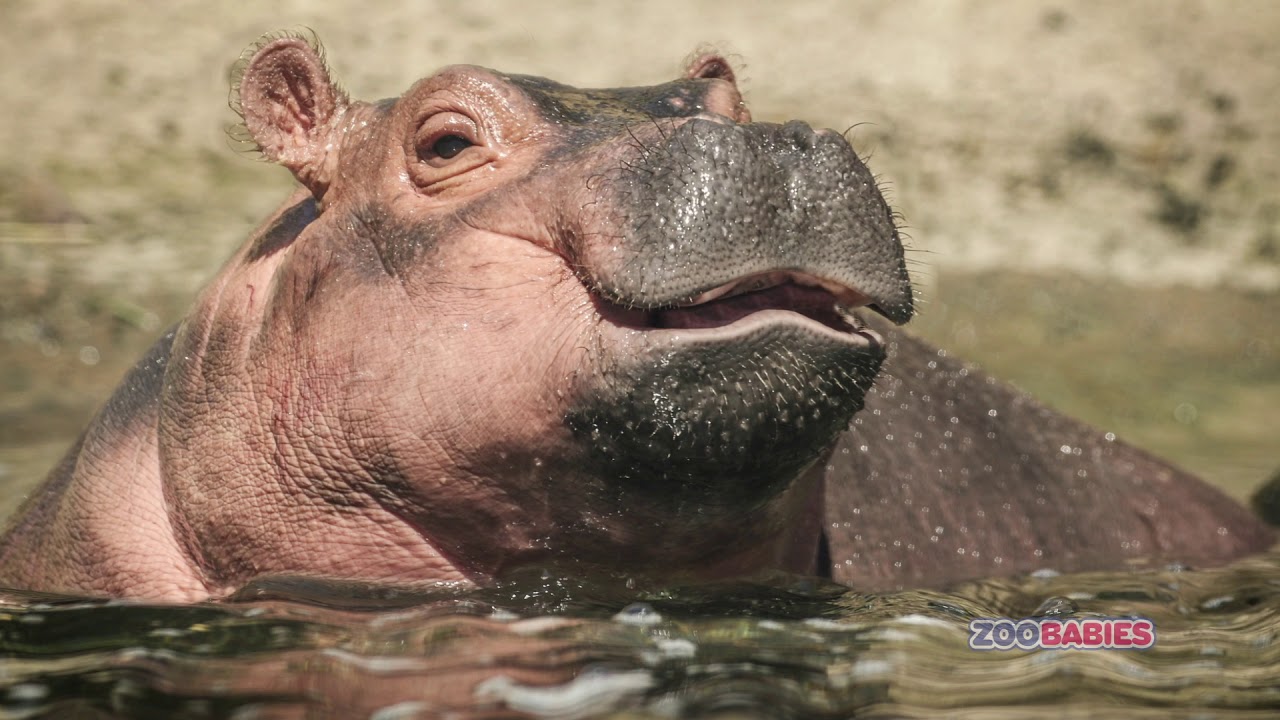 END_OF_DOCUMENT_TOKEN_TO_BE_REPLACED

Kayleigh Mae Hogan has peacefully passed away on Wednesday, April 10, 2019 at the age of 14. Surrounded by her family, pets, and in her mother’s arms, Kayleigh finally earned her angel wings after battling with different types of cancer for 6 years, since the age of 8. She has left behind her mom, dad and three siblings, Shayla, Cameron and Brendan Many of Kayleigh’s famous idols have reached out to her via video to send her positive vibes. Some of these famous people include, Dwayne Johnson AKA ‘The Rock’, Ed Sheeran and Mark Wahlberg. Zdeno Chara, Kayleigh’s favorite player from the National Hockey League sent her a signed jersey as a gift. A player from the National Football League, the Cincinnati Bengals quarterback, Andy Dalton also gave her a personalized jersey with her name on it that he had signed.

END_OF_DOCUMENT_TOKEN_TO_BE_REPLACED

Theodore Robert Bundy, also known as Ted Bundy, was well known for his mischievous lifestyle as a serial killer, kidnapper and rapist in the 1970’s. There is a documentary on Netflix called ‘The Ted Bundy Tapes’ that takes you through the life, and court hearings of what Bundy, and a lot of others were put through. On May 3, 2019, Netflix will be releasing a movie called ‘Extremely Wicked, Shockingly Evil and Vile’, starring a  famous actor, Zac Efron, as the main character playing the character of Ted Bundy. This movie was shot in a jailhouse in Batavia, Ohio. It will focus on the crimes Ted Bundy committed, from the perspective of his girlfriend, who refused to believe the truth about him for years. This movie was filmed in January and February 2018 by academy award-nominated filmmaker, Joe Berlinger.

END_OF_DOCUMENT_TOKEN_TO_BE_REPLACED

An Arizona woman got attacked by a jaguar after she crossed the barrier to take a selfie with the animal. The jaguar will not be punished nor euthanized. The woman suffered injuries in her arm after this incident on Saturday. The feline was said to have dug its claws into the woman after she had jumped the fence for a picture. Witnesses say they heard the lady scream for help. When people showed up to help, they said the jaguar had its claws into the woman’s hand and flesh. Witnesses were trying to distract the jaguar enough to let the woman go by throwing water bottles into the cage. On Sunday, the woman who was attacked has apologized for the incident and admits that she was in the wrong for jumping the barrier. She is recovering well but had to get stitches on her arm.

END_OF_DOCUMENT_TOKEN_TO_BE_REPLACED

Julia Ruth Stevens, the daughter of baseball legend Babe Ruth, has died suddenly at the age of 102. Julia was the last surviving daughter of Babe’s. She was adopted into the Ruth family in 1930 and she took her last breath on Saturday in an assisted living facility in Nevada. “She lived a full life and tried to do her very best to perpetuate the legacy of Babe in a positive way,” Julia’s son Tom, described his mother as “Babe’s biggest fan”. She was born in 1916 when her parents split shortly after she was born. She moved to New York with her mother Claire Hodgson, when her mother met Babe Ruth in 1923 while they were there. Julia described her childhood with Ruth one time by saying, “I have this vague image of this huge man, who was really nice, coming to visit Mother, and he’d pick me up and set me on his lap and ask me little questions about how I was. If mother and I went out with him, people just crowded around.”

END_OF_DOCUMENT_TOKEN_TO_BE_REPLACED

2,871 pounds of rice and chicken products are being recalled due to misbranding and undeclared allergens. Some of the products may contain milk and wheat and are not declared on the product label. They are labeled as chicken and rice products despite containing beef ravioli products. They were produced and packaged on January 16, 2019 and include the 7.5 ounce canned microwavable bowls of “Chef Boyardee rice with chicken and vegetables”. The ‘best by’ date on the can was labeled as July 8, 2020 and they were shipped to grocery stores in New York, Florida, and Kentucky. 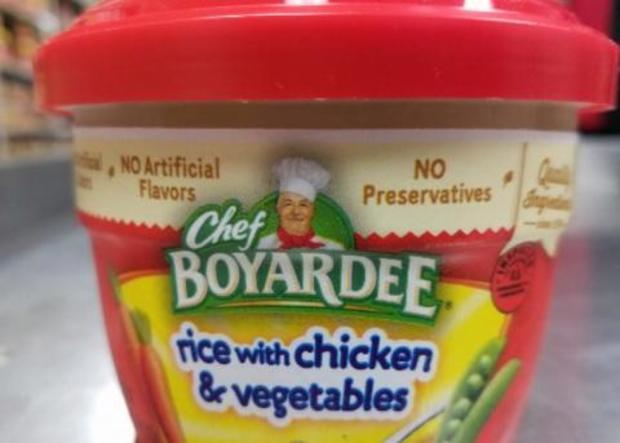 END_OF_DOCUMENT_TOKEN_TO_BE_REPLACED

Adoption is the process and legal procedure of which children lacking support and cultural benefits from a family, are able to get permanent people and another family to support them in which they will no longer be taken away from their necessities.  Adoption is beneficial for the adopter and the adoptee.

The adoptee will be able to live a happier, healthier and more comfortable life in a better environment, and for the adopter, they get to bring home a new joy to experience this love and parenting with.  Adoption can be looked at as a fresh start for the two parties. However, child adoption is likely to have an effect on the adoptive parents, the adoptee and the birth parents as well. There are more than 101,000 children in the United States that are waiting to get adopted.  The ages of these children range from school-aged and older.  END_OF_DOCUMENT_TOKEN_TO_BE_REPLACED END_OF_DOCUMENT_TOKEN_TO_BE_REPLACED

It was a big weekend for West Clermont, as it was homecoming weekend for the Wolves, and another weekend for a win. The home team defeated the Loveland Tigers in a conference game, in overtime by a score of 10-7, getting the results they were looking for. This was the Wolves first win in their own den. West Clermont’s touchdown was scored by their quarterback, Hunter Eads in a quarterback sneak. They were able to pull out a win the last time these teams went head to head as well. Their record now stands at 3-3, while Loveland’s defeat drops them to 1-5.