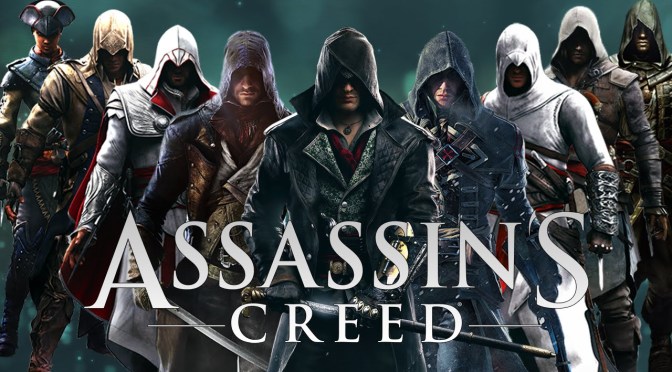 With the upcoming release of Assassin’s Creed Valhalla, Ubisoft’s next highly anticipated game in the series, many are wondering if it’ll be the next big thing to keep the franchise alive, or if it will be a reskin of the past two games, Origins and Odyssey. Ubisoft’s Assassin’s Creed is one of gaming’s longest and most profitable franchises to date, but there’s skepticism about Ubisoft leeching everything about what makes Assassin’s Creed good until the well is dry. As a veteran of the Assassin’s Creed games, here’s my list of the 11 games in the main series, (excluding spin-offs and DLC) ranked from worst to best.